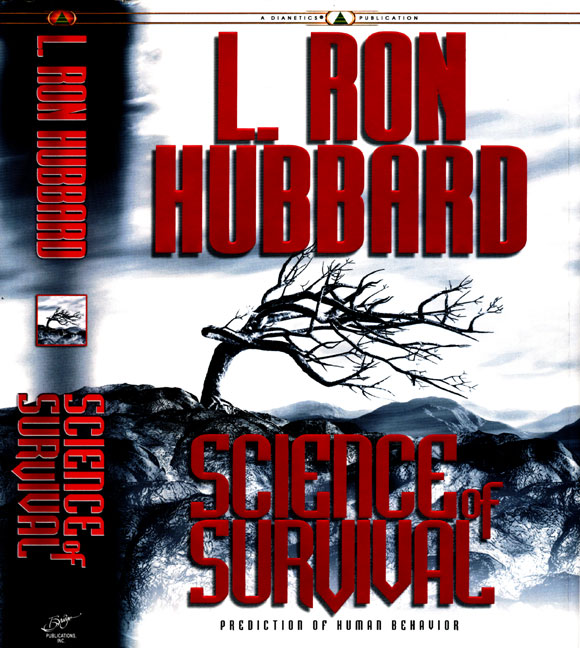 The reasonable man quite ordinarily overlooks the fact that people from 2.0 down1 have no traffic with reason and cannot be reasoned with as one would reason with a 3.0. There are only two answers for the handling of people from 2.0 down on the Tone Scale, neither one of which has anything to do with reasoning with them or listening to their justification of their acts. The first is to raise them on the Tone Scale by unenturbulating some of their theta by anyone of the three valid processes. The other is to dispose of them quietly and without sorrow. Adders are safe bedmates compared to people on the lower bands of the Tone Scale. Not all the beauty nor the handsomeness nor artificial social value nor property can atone for the vicious damage such people do to sane men and women. The sudden and abrupt deletion of all individuals occupying the lower bands of the Tone Scale from the social order  would result in an almost instant rise in the cultural tone and would interrupt the dwindling spiral into which any society may have entered.

It is not necessary to produce a world of Clears in order to have a reasonable and worthwhile social order. It is only necessary to delete those individuals who range from 2.0 down, either by processing them enough to get their tone level above the2.0line (a task which, indeed, is not very great, since the amount of processing per case might be under fifty hours, although it might also be in excess of two hundred) or simply quarantining them from the society. A Venezuelan dictator once decided to stop leprosy. He saw that most lepers in his country were also beggars. By the simple expedient of collecting and destroying all the beggars in Venezuela, an end was put to leprosy in that country.