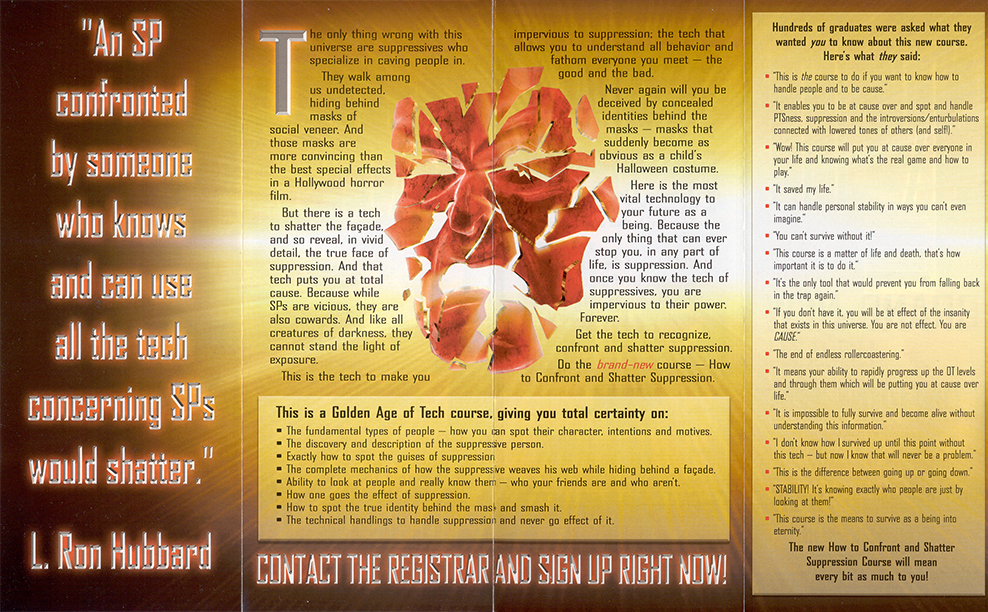 There is the following definition of extremism «is an activity for the dissemination of ideas, trends, doctrines, which are aimed at the elimination of the possibility of legal pluralism, free exchange of ideas; on the establishment of a single ideology as a state; on the division of people according to class, property, race, nationality or religion; on the rejection of absolute values of human rights» [2, 10].

Thus, in the modern scientific literature extremism in its broadest sense is defined as the ideology of providing for compulsory dissemination of its principles, intolerance to opponents and forced their suppression.